Andrew Beers is Tableau's Chief Technology Officer, and is responsible for Tableau's long term technology roadmap and emerging technologies. During his tenure at Tableau, he has led many of the engineering teams, created new products for the company, and personally written pieces of the product code. Andrew has been at the very heart of Tableau's engineering for most of the company's existence. Prior to joining Tableau in 2004, Andrew ran the engineering group at Align Technology, makers of the Invisalign system, building software to support large-scale customized manufacturing. He holds a master's degree in computer science from Stanford University, where he worked in Pat Hanrahan's computer graphics research group.

When Andrew was first introduced to a very early version of Tableau Desktop, he knew he had seen the future. "My previous company and I personally were doing data analysis using old, traditional systems that I knew Tableau would replace. But it wasn't until I got to see under the hood that I realized how incredible Tableau really was. VizQL was a technology that I had to get my hands on." 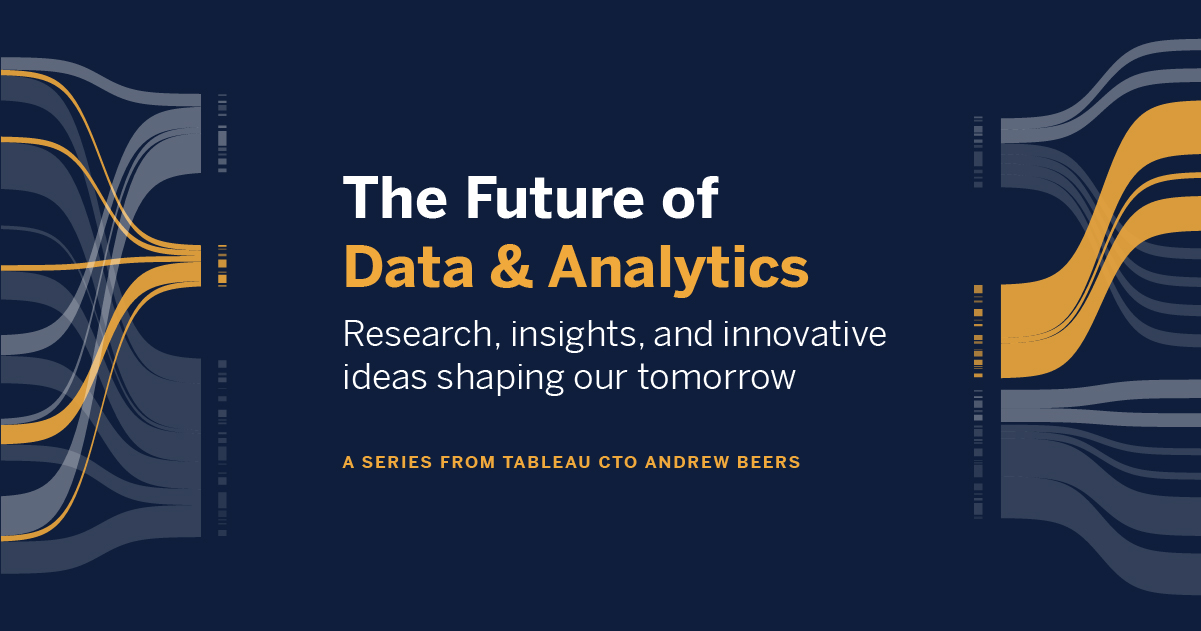 The Role of Data in Overcoming Misinformation and Building Trust 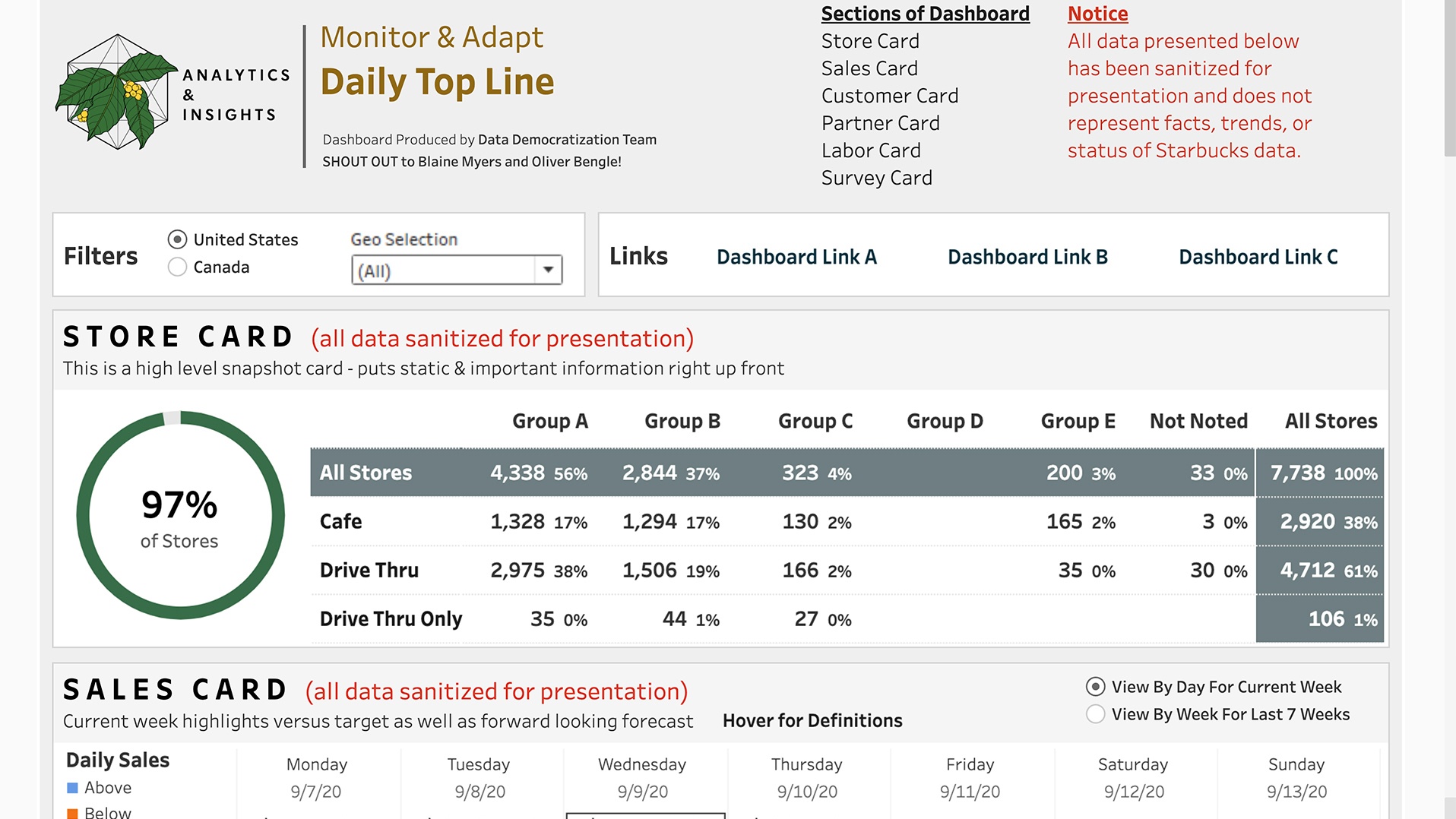 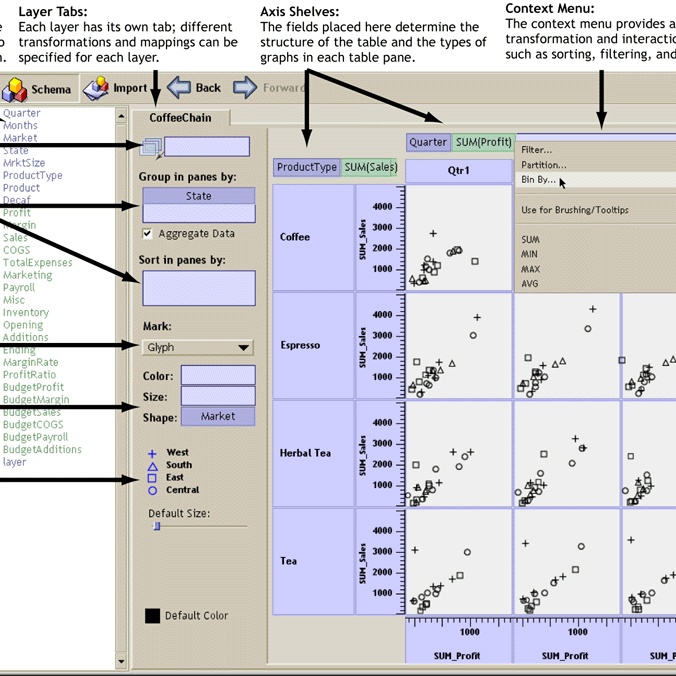 The pace of innovation never rests: How lessons from our past still influence us today 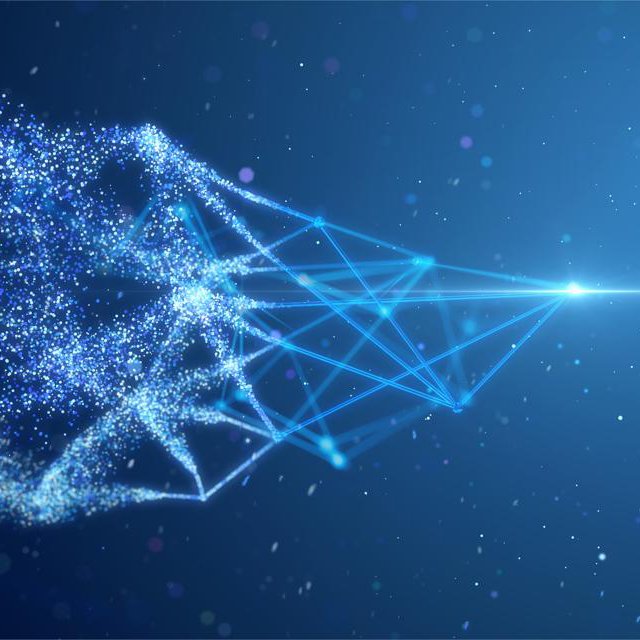 In Times Of Great Change, Turn To Data 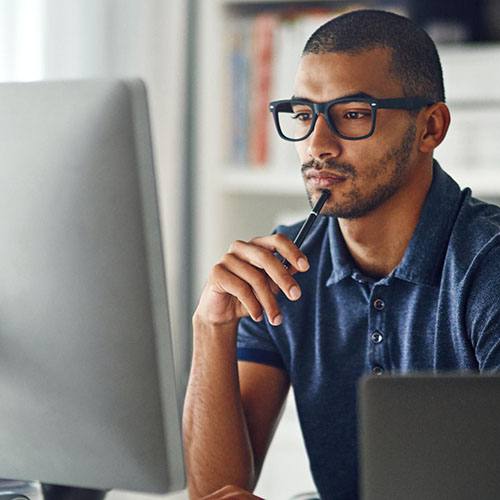 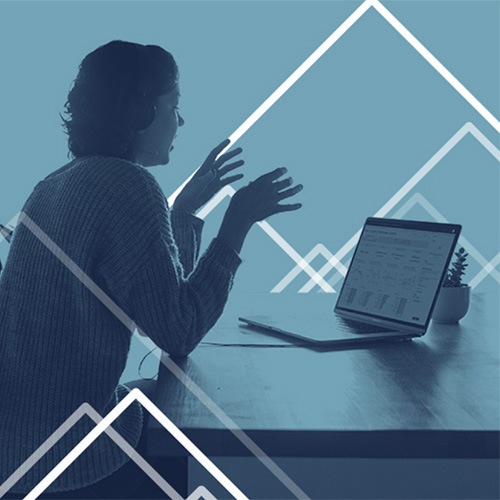 Revisiting our 2020 data trends predictions. How the pandemic changed our outlook for the year 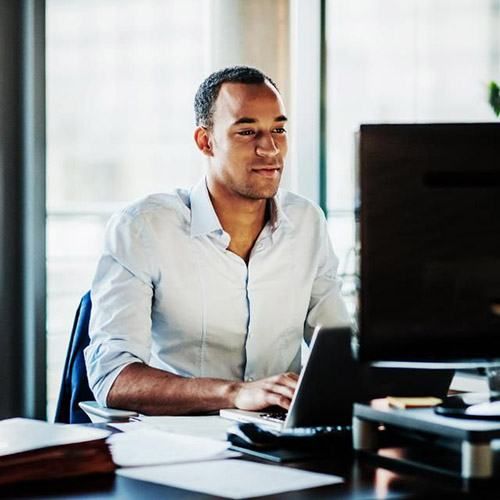 The five elements you need to lead a data culture

Data trends that will shape 2020 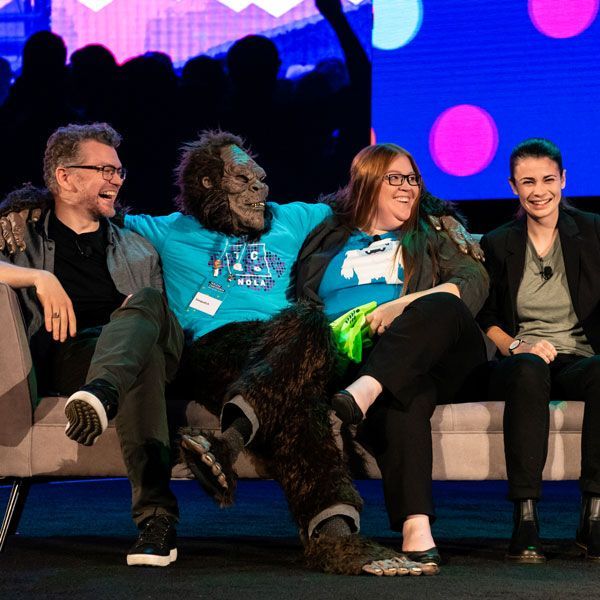 Announcing our new Engineering Blog for research and development

Natural language and data prep at scale arrive with Tableau 2019.1