Ross is a lifelong data enthusiast. Ross leads the International Product Marketing team at Snowflake and is charged with starting the discussion about analytics, data, and cloud data warehousing in EMEA and APAC. Before Snowflake, Ross was a product marketer at Tableau Software where he founded the Iron Viz Championship, the world’s largest and longest running data visualization competition. 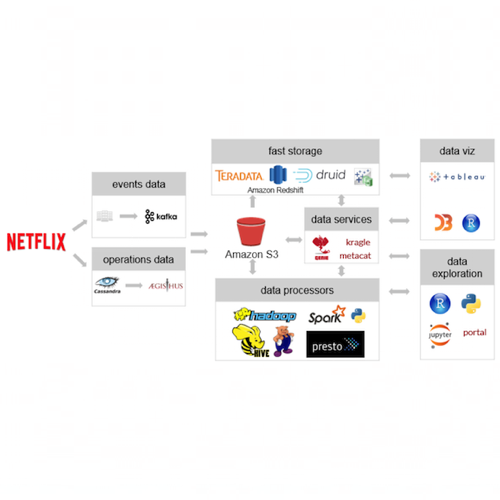 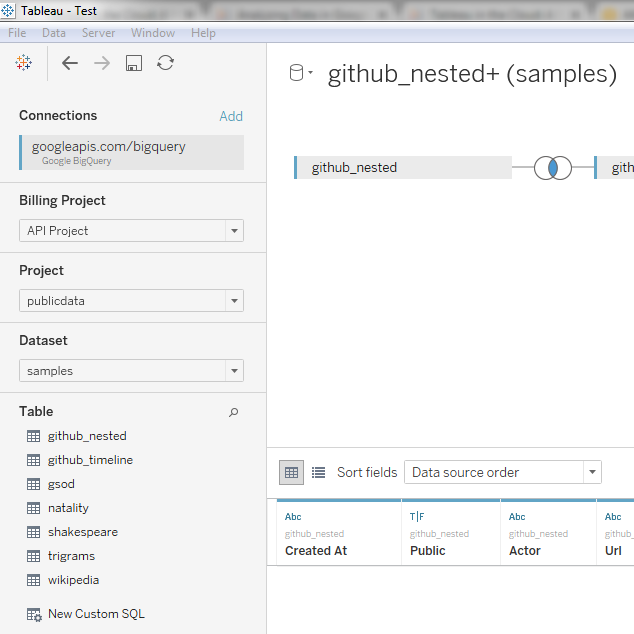 Getting the most out of Tableau and Google BigQuery for Enterprise 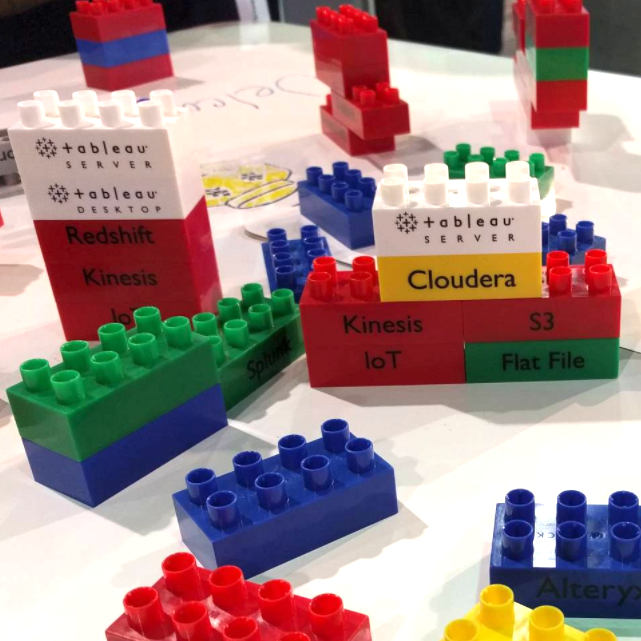 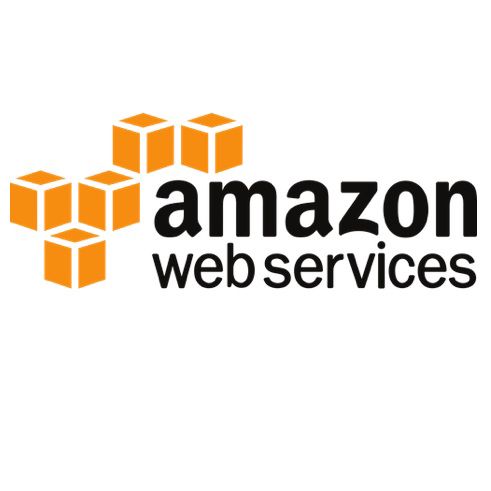 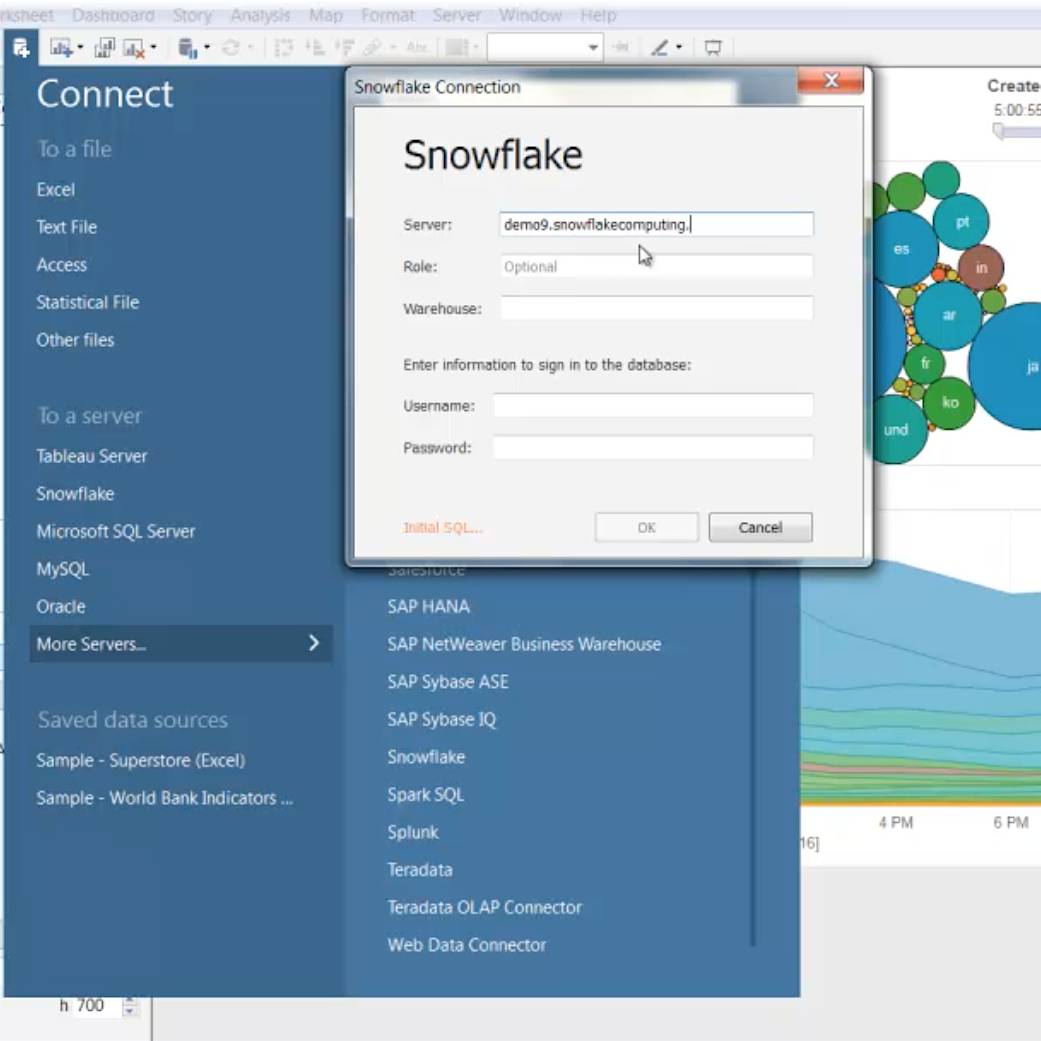 Explore petabytes of data with Snowflake and Tableau 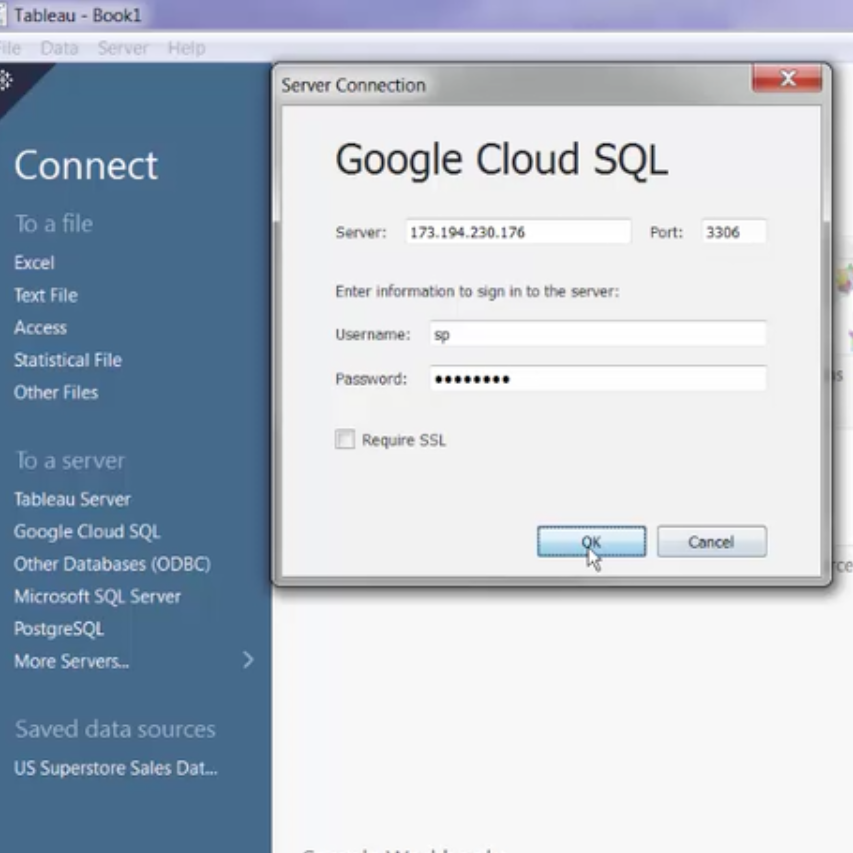 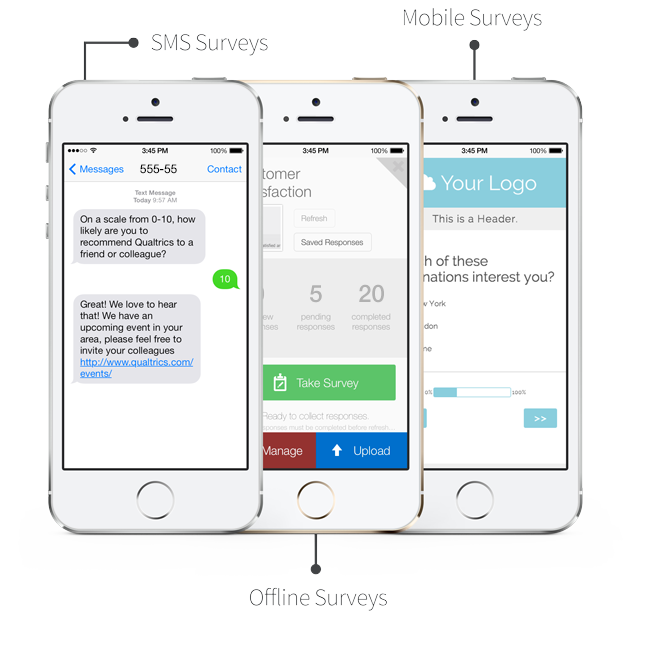